Tashkent hosts the 46th Annual Meetings of the Board of Governors of the Islamic Development Bank.

On September 2, the President of the Republic of Uzbekistan Shavkat Mirziyoyev took part in the forum.

At the beginning of the event, verses from the Quran were recited.

The Head of the state greeted the participants and delivered a speech on the current state and prospects of partnership with the IsDB.

“It is deeply symbolic that the annual meeting of the bank is held in Tashkent. We consider this a recognition of Uzbekistan’s contribution to the development of the Islamic world, as well as the consistent reforms carried out in the country over the past five years”, the President said.

The Islamic Development Bank Group was established in 1973. The headquarters is located in the city of Jeddah, Saudi Arabia. 57 states are members of the group. Its authorized capital is $150 billion.

Uzbekistan became a member of the Islamic Development Bank in 2003. To date, 30 large investment projects have been approved worth more than $2.5 billion, which cover the construction of schools, affordable housing, roads, electricity and water supply networks, and healthcare facilities.

The President noted that for many centuries the Uzbek land was one of the centers of the great and unique culture of the Islamic world, scientific and socio-economic development.

In continuation of these traditions, large-scale activity is being carried out in the country to preserve and further develop Islamic values. In particular, in recent years, the International Scientific School of Hadith named after Imam Bukhari, the Center for Islamic Civilization and the International Islamic Academy have been established.

New schools and research centers have been built. Over the past five years, 64 new higher education institutions have been opened, bringing the total to 141. In cooperation with the United Arab Emirates, the One Million Programmers project provides youth with in-depth knowledge of information technology.

The Head of the state touched upon the issues of overcoming the economic and social consequences of the coronavirus pandemic. He thanked the Islamic Development Bank for the timely support of the anti-crisis measures of Uzbekistan.

It was noted that within the framework of the meeting, an agreement was signed on the creation of the Fund for Expanding Economic Opportunities of Uzbekistan. The fund, which is slated to raise its capital to $500 million, will support projects aimed at reducing poverty and developing entrepreneurship.

Shavkat Mirziyoyev noted environmental problems in the region and drew the attention of bank managers to the issues of supporting the UN Multi-Partner Trust Fund and the Environmental Innovations and Technologies Zone being created in the Aral Sea region.

The work on enhancing trade and economic ties in the region, strengthening the connectivity of Central and South Asian countries, and developing new transport corridors was emphasized.

Problems associated with climate change, large-scale migration processes, lack of natural resources and food are facing the world. In this regard, the President made several proposals to improve the activities of the IsDB.

An initiative was put forward to create a trade and economic space “From West Africa to East Asia – Green Corridor”. Its implementation will contribute to the expansion of trade and investment ties, convergence and sustainable growth of the economies of the countries.

The need was noted for expanding financial instruments by the International Islamic Trade Finance Corporation and the Islamic Corporation for the Insurance of Investment and Export Credit. This will help stimulate free trade, insure investment risks, and develop transport and logistics infrastructure.

It was emphasized that in the post-Covid period it is important to give an innovative character to the development of the economies of the member states. In particular, the full use of the capabilities of the Fund for Science, Technology and Innovation of the Islamic Development Bank, ensuring food security through the introduction of advanced developments in agriculture, the widespread use of renewable energy sources and environmental technologies are of topical importance.

The need for expanding financing of investment and infrastructure projects of regional significance was also noted.

“Today’s international forum will bring our partnership within the bank to a qualitatively new level and will make a significant contribution to the general well-being of the peoples of the member states”, Shavkat Mirziyoyev said.

The Annual Meetings of the IsDB Group will last until September 4. 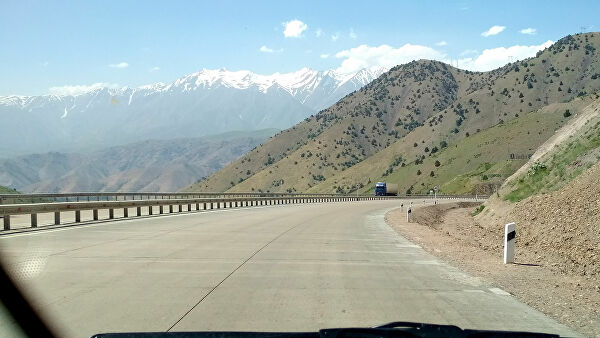 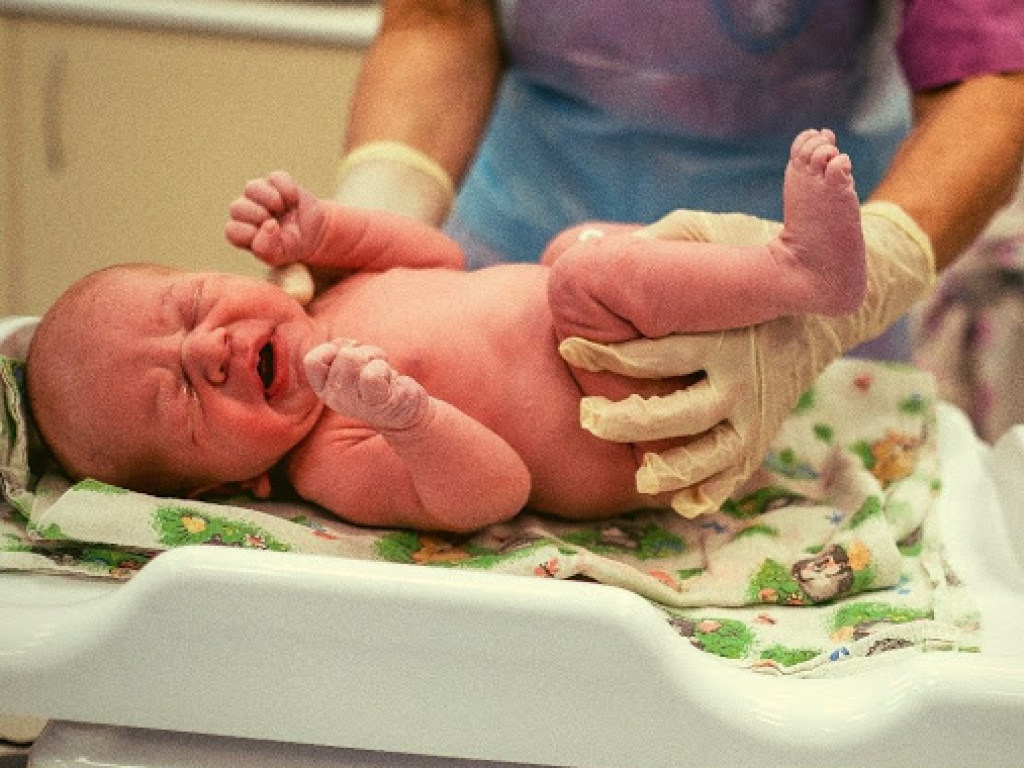 How many babies were born in 9 months in Tashkent region? 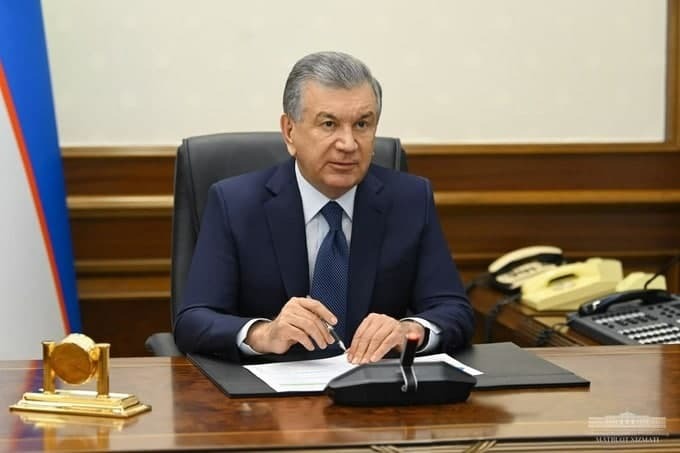 It was reported that Shavkat Mirziyoyev was vaccinated against coronavirus